Scott M. Felton is a lifelong resident of McLennan County and was raised on a ranch near the Elk Community. He retired as the President of Wells Fargo after 30 years. He has served in various capacities with numerous National, State and Local organizations. On October 1, 2012, he was appointed and began serving as the McLennan County Judge. He was then elected to a 4 year term in 2014 and was re-elected in 2019.

The Texas Constitution vests broad judicial and administrative powers in the position of County Judge, who presides over a five-member Commissioners Court, which has budgetary and administrative authority over county government operations.

The County Judge handles such widely varying matters as hearings for probate matters, hearings on admittance to state hospitals for the mentally ill and mentally retarded, temporary guardianships for special purposes and hearings for contested beer and wine license applications. The judge is also responsible for calling elections, posting election notices and for receiving and canvassing the election returns. 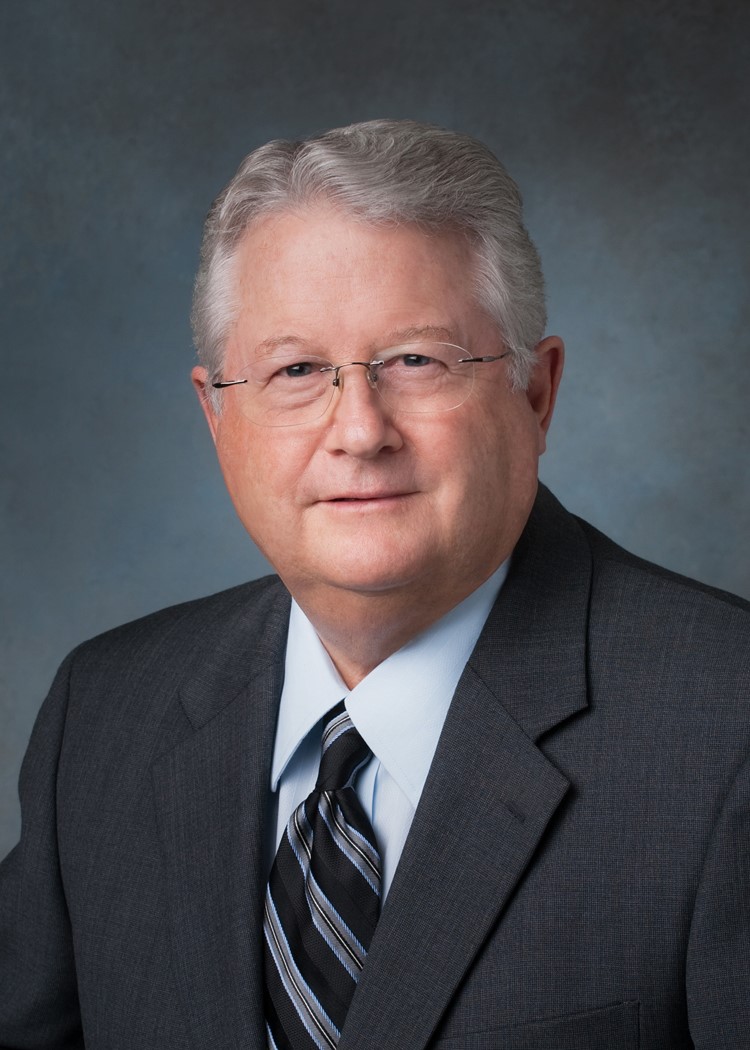